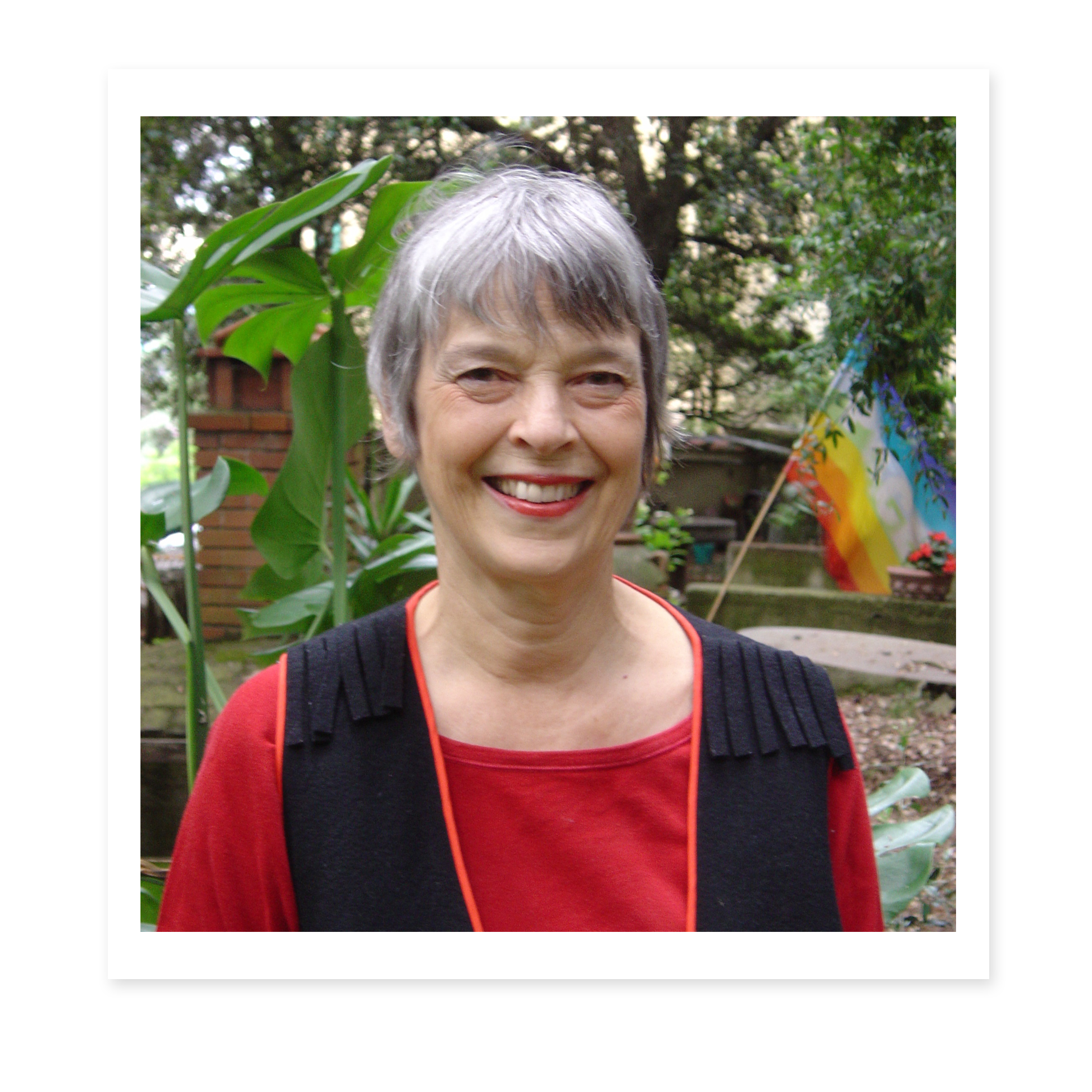 I have been practicing yoga for over forty years and teaching for almost that long. My eye has gotten trained to observe and a sixth sense has developed over the years. I love to teach and am pleased to share whatever knowledge, limited as it is, with any student that asks.

Please consult: “An Introduction to Elizabeth”, “A Priceless Relationship”, “Presenting the Center” for more information. 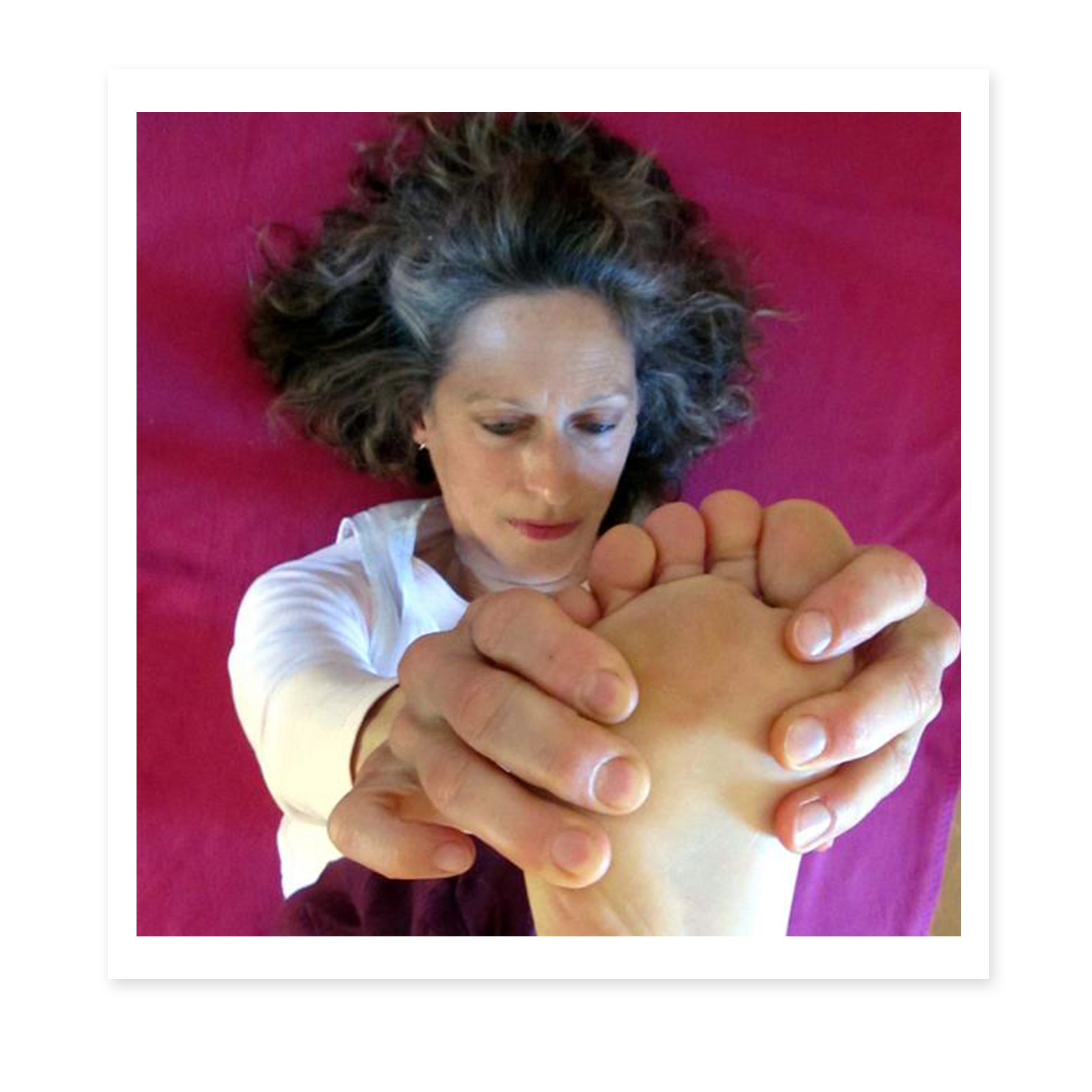 I stumbled upon yoga almost by chance. In 1993, Sandra Sabatini was looking for a vegetarian cook for one of her seminars. It was the last thing I wanted to do, having just sold my part in the restaurant “Il Vegetariano” in Florence, where I also met Elizabeth. Destiny had other plans for me. Sandra suggested an individual yoga lesson in exchange for a session of Trager Pschophysical Integration , the other passion in my life. Since then I have continued to practice yoga alongside Trager, and in addition to being a Trager practitioner and Tutor, I train Tutors internationally for Trager International.  In that first lesson with Sandra I discovered a unique touch that wakened parts of me that I didn’t even know existed. I thought that years of dance and study of the human body, from dance therapy to shiatzu, plantar reflexology, years with Jack Painter and Postural Integration, and in 1988 introducing and subsequentially cultivating Trager in Italy was more than enough.

Perhaps a graduate degree in Philosophy and Religion at Vassar College in 1976 had already, unknownst to me, paved the way. In any event, this yoga enchanted me. After many years of study with Sandra and Elizabeth, in 2002 I  began to teach and at present, in addition to the New Yoga Center, I teach in various places in Florence and Pontassieve. I do continue cooking, at times for yoga seminars, and sooner or later (because of many requests) I’ll surely offer a seminar of yoga and cooking! 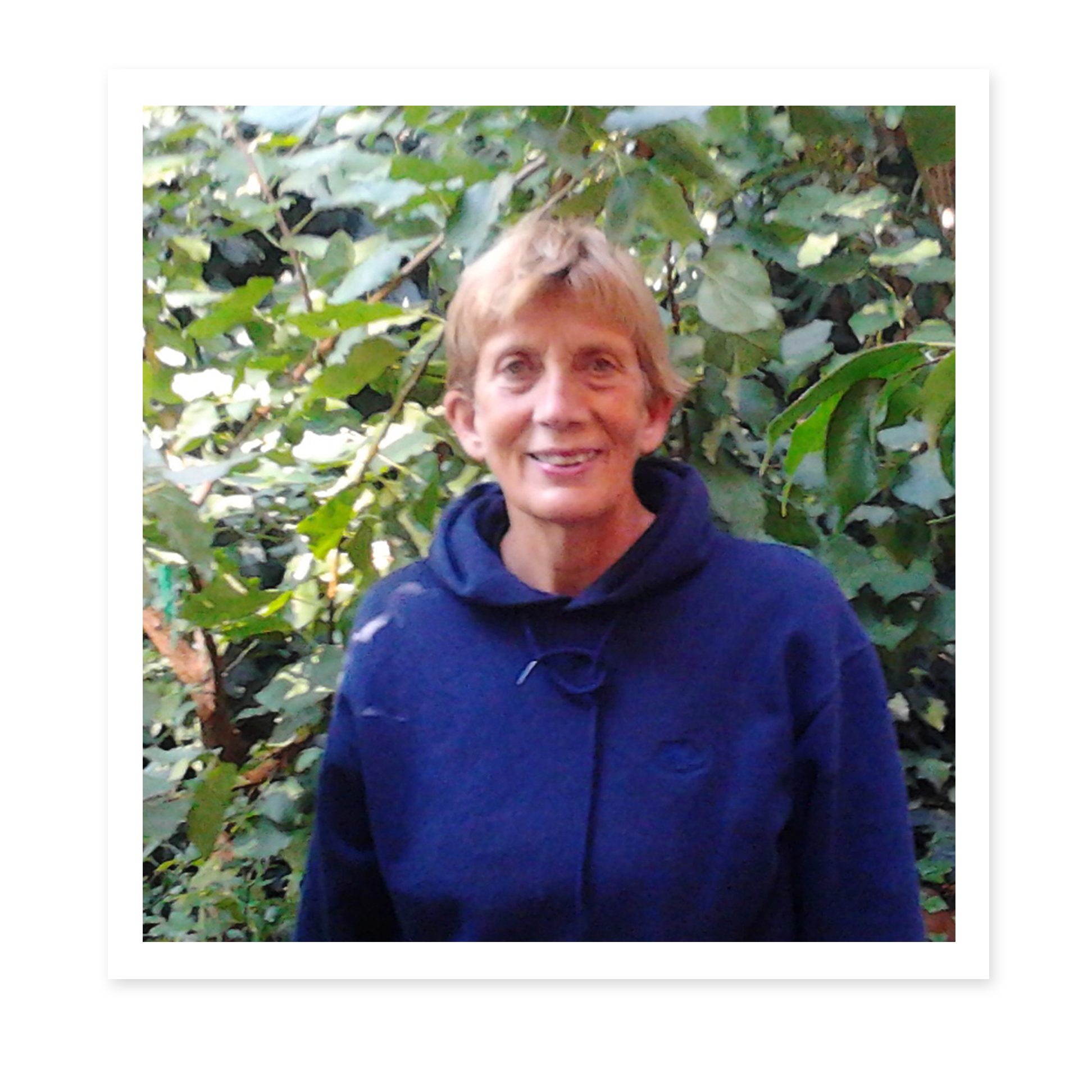 I began looking for yoga at a very early age when I started to feel that I was a person: for me it meant togetherness-playing with other children, smelling flowers, and being aware of trees and nature. When I discovered yoga, I realized that it was a fusion of my total being and my search. The essence of yoga is exactly this: a union of mind and body, but also a union between oneself and everything that surrounds me. Feeling good can not be separated from this search for unity. When I am teaching, through contact and the work that we are doing together, I try to lead students towards a different perception of their own being. This means opening the doors to the world. Our living body is the world. Our mind discovering other ways to interact, is the world. Our soul, opening up to feeling is the world. The different way of communicating with others, is the world. Our breathing that changes and that we recognize for the first time, is the world. When we discover yoga, it is difficult to do without it. It becomes a necessity and a primary basic need.